What We Learn from Powerful Female Partnership | Part 2

Torie: What does women’s leadership mean to each of you at this moment in history?

Lynne: Women’s leadership means the full expression of the yin aspect of the human family in a way that allows the yang aspect to relax and play its rightful role. I really understand women’s leadership through the bird of humanity metaphor. 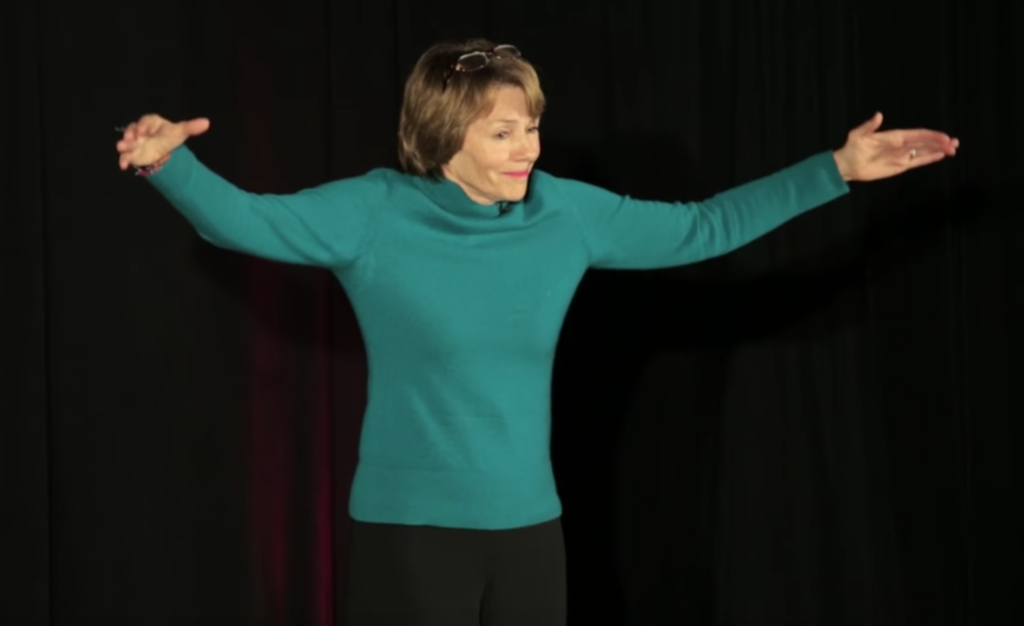 Our job as women now is to fully express our leadership, fully take the ground that belongs to all women and all the feminine, and let go of our reluctance. Our job is to take our rightful role and really play. When the feminine and masculine within and among us come into co-equal partnership, then the whole world will come back into balance.

Sara: It’s time for women to step into their own power. Like, no kidding. Look at the legacy the Women’s March is creating. Women are not messing around now. It’s clear to me that it’s time for us to figure out how to stay connected to the present and go forward. To not wallow in whatever has happened to us in our lives, but to stand in our own power and dignity and move forward in a way that we can bring the men in with us.

It is really our time now. I feel that not in a way where men are excluded, but rather where we are figuring out how to incorporate men without compromising our phenomenal feminine power. I think that women have that capacity to feel and nurture in a way that men don’t. Most men do not have that DNA. And I think that’s where our strength and power is going to come from. It will light the way into having this world work for people again.

Lynne: This shift is needed now particularly in the United States, because the misogynist aspect of all of us has come to the surface with the new administration. We can see the expression of this in all of the terrible injustice happening at the border – the separation of families, the detention of mothers and their children. 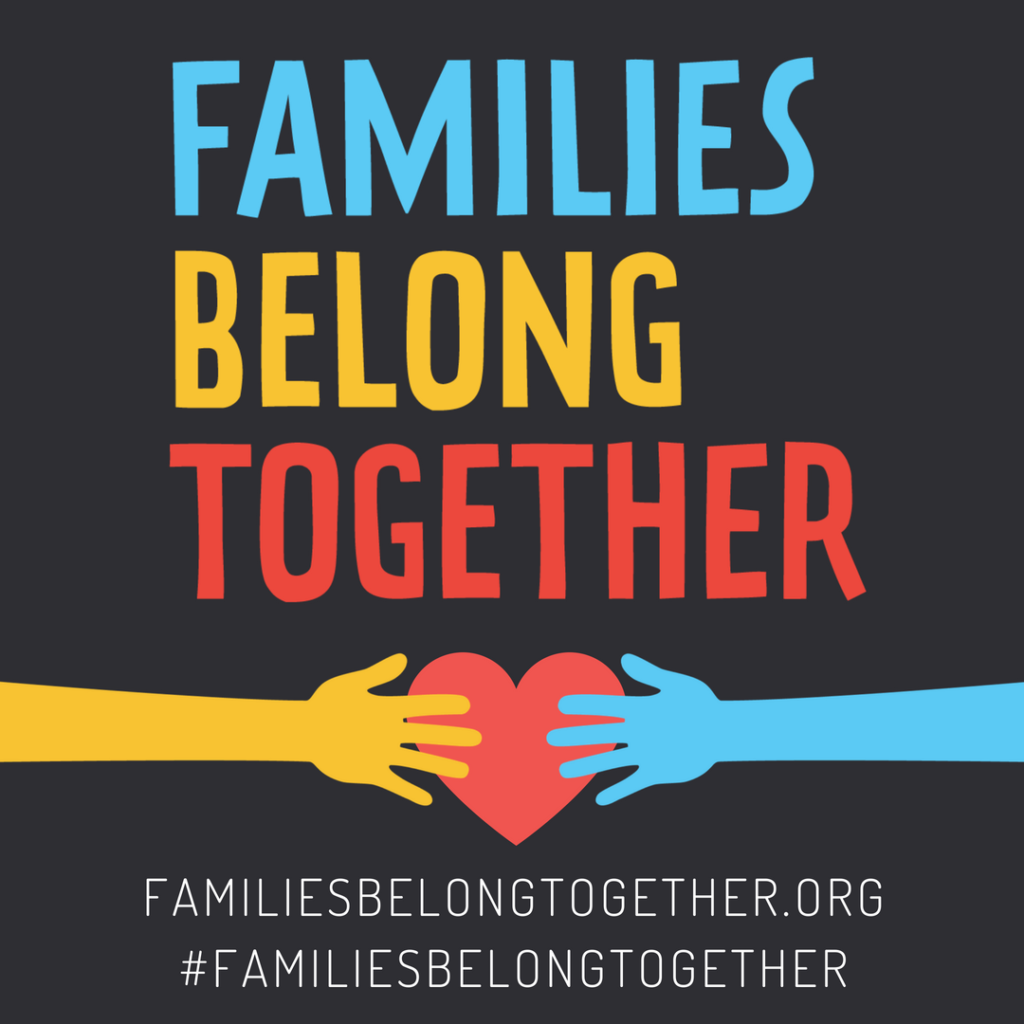 While a lot of us have our focus on the human being that was elected into office and who is pushing a lot of this harmful policy change, the new administration can be understood as the misogynist and narcissistic part of our culture rising to the surface. The gift of this is that it allows us to see it clearly and to transform that part of ourselves.

Many people who I know who have gotten cancer look back after they heal and say that it’s the best thing that has ever happened to them. They say, “I completely redesigned my life. I take my life seriously. I know what my priorities are. I eat healthy now. I care more deeply for my relationships. It really woke me up to what life is all about.”

In a way, that’s what’s happening for our nation. We have a huge opportunity if we recognize this as an opportunity to transform and heal something that has been toxic and under the radar for so long, just like cancers that develop in the body and can’t be dealt with until they show up in their symptoms. Women and the feminine have a huge role in this process because we are the healers. We are the source of life. Women’s leadership is not just about us – it is about all of humanity. Our role is about the service and healing of all humanity.   ♦

This interview is the second part of a three part series.  Read Part 1 and Part 3

Torie White served as the Archivist and Digital Marketing Manager for the Soul of Money Institute from 2016-2018. She lives in and works in Oakland, CA.