THE SHIFT IS BECOMING VISIBLE

It's a joy to be in touch with you mid-year 2015. At the Soul of Money Institute we feel that this is a seminal year for the world. The kinds of breakthroughs, transformations, and shifts taking place are the result of decades of work, commitment, intention, and action of many of the people who have been involved with the Soul of Money Institute over the years. Congratulations to the many social profit organizations, global activists, fundraisers, and philanthropists who are powerfully moving the dial toward a more just, peaceful, and sustainable world.

The remarkable, Sustainable Development Goals (SDG’s) that are being set for the next 15 years by the United Nations build on the accomplishments of the Millennial Development Goals (MDG’s) set back in 2000. The SDG’s, though still in formulation, are turning out to be deeper and more transformational, with greater emphasis on women and youth, indigenous people and social justice, than any goals the United Nations has ever set before. The links between the economy and the ecology are finally being made in a way that wakes us up from the debt crisis to realize that it is intrinsically linked to the ecological crisis.

Pope Francis Takes a Stand for the Earth 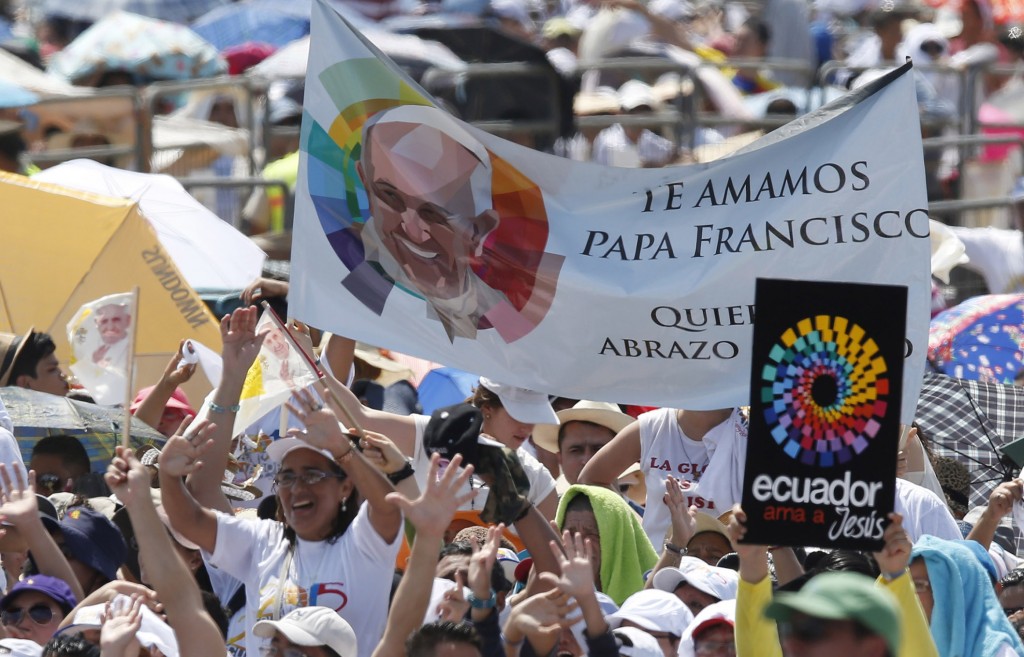 The Pope's Encyclical on “Our Common Home” is probably one of the most important documents yet written on our relationship with the Earth and one another. To have the head of the Catholic church take a stand—asking for forgiveness from indigenous people in Latin America for the transgressions of the church over the last 500 years, speaking powerfully about the Earth as the original scripture about truth and integrity, and challenging the infinite growth economic model—is groundbreaking and will have an impact for many decades to come. (For an article on the Pope’s stance on climate change, click here.)

The Supreme Court's decision on gay marriage was completely unpredictable even 5 years ago. This change in people's attitude about marriage equality is one of the most rapid transformations in social justice and provides a new understanding of the changing nature of the times we live in.

Upcoming Events for the Soul of Money Institute

His Holiness the Dalai Lama calls for Consciousness and Compassion 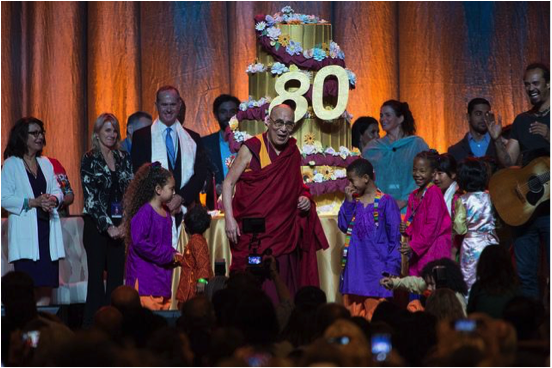 One of our greatest collaborations at the Soul of Money Institute is with the Nobel Peace Prize Laureates through the Nobel Women's Initiative. Earlier this month, some of the members of our Soul of Money team had the opportunity to spend three days with His Holiness the Dalai Lama and our Nobel Women Peace Prize Laureate sisters, Jody Williams and Shirin Ebadi, at the Global Compassion Summit in celebration of the Dalai Lama’s 80th birthday.

A highlight of the summit was a panel of scientists, politicians, and activists in dialogue with the Dalai Lama on climate change. The scientists expressed openly that we do not need more scientific evidence to prove the effects of climate change, nor greater technology to reverse it.  All of that exists. What the panel called forth is the vital work of shifting our consciousness and generating compassion. They affirmed that it is now clearly in the hands of all of us to transform our relationship with each other, our relationship with other species, and our relationship with the Earth itself. This powerfully affirms the work of the Soul of Money Institute and the Pachamama Alliance. 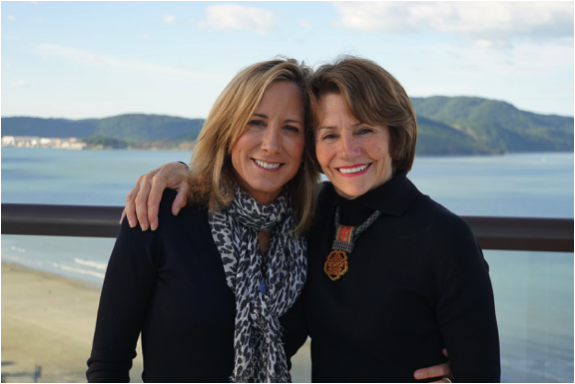 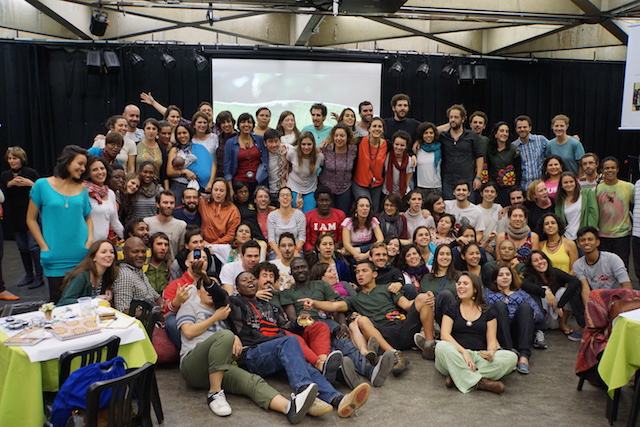 The work of the Soul of Money Institute continues to inspire people with its relevance to our time and strives to open people's hearts and minds to new ways of seeing their relationship with money. On a recent trip to Brazil, Sara Vetter and I had the great privilege of meeting with some of the leading institutions of that remarkable country. We looked at new social models, new economic models, alternative energy, social justice breakthroughs, and how to bridge the horrific gaps in inequality. We were lucky enough to have meetings with: EcoSocial, Geracao, Adigo, ELOS, Impact Hub Sao Paulo, the Brazil Association of Fundraising, Arymax Foundation  and other remarkable organizations looking at alternative ways of moving forward in a world that is hungry for transformation.

We had the great privilege of delivering the “Awakening the Dreamer Symposium” from the Pachamama Alliance to the ELOS Institute’s Warriors Without Weapons—a program that is bringing together young leaders from over 50 countries and varying walks of life. They came to Brazil to deepen their effectiveness, tap into their highest commitments, and work in their respective communities and countries from a place of vision, heart, and deep power. The ELOS Institute is doing work that is so critical for our time, and the Warriors Without Weapons program is preparing these young leaders to continue accelerating and deepening the transformational shift that's taking place on Earth.

Recognition by the Goi Peace Foundation in Japan

I am thrilled to announce that our work at the Soul of Money Institute and of Pachamama Alliance is being recognized by the prestigious Goi Peace foundation in Tokyo, Japan this December. I will be accepting the Goi Peace award in recognition for our contribution to a better world by transforming people's relationship with money as well as with themselves, one another and the natural world.

The summer has been very fruitful, transformational and inspiring thus far and we look forward to what the rest of the year holds. We hope you will join us for some of our exciting upcoming events and wish you a wonderful rest of 2015!

P.S. We had a most wonderful visit and series of events and meetings with Freddy Ehlers, the Ecuadorian Minister of Buen Vivir. For more about his time here you can visit the Soul of Money Institute blog, or read a beautifully written blog about Minister Ehlers by Nipun Mehta.