The Nobel Women’s Initiative was established in 2006 by sister Nobel Peace Laureates Jody Williams, Shirin Ebadi, Wangari Maathai, Rigoberta Menchú Tum, Betty Williams and Mairead Maguire. The six women decided to bring together their extraordinary experiences in a united effort for peace with justice and equality. Leymah Gbowee and Tawakkol Karman joined the Initiative in 2012.

A world transformed through a rejection of war, violence and militarism where global security is built around human rights, justice and equality for people and communities—human security—rather than the security of the nation state. It is a world where sustainable peace and protection of the environment on which all life depends is our collective priority. 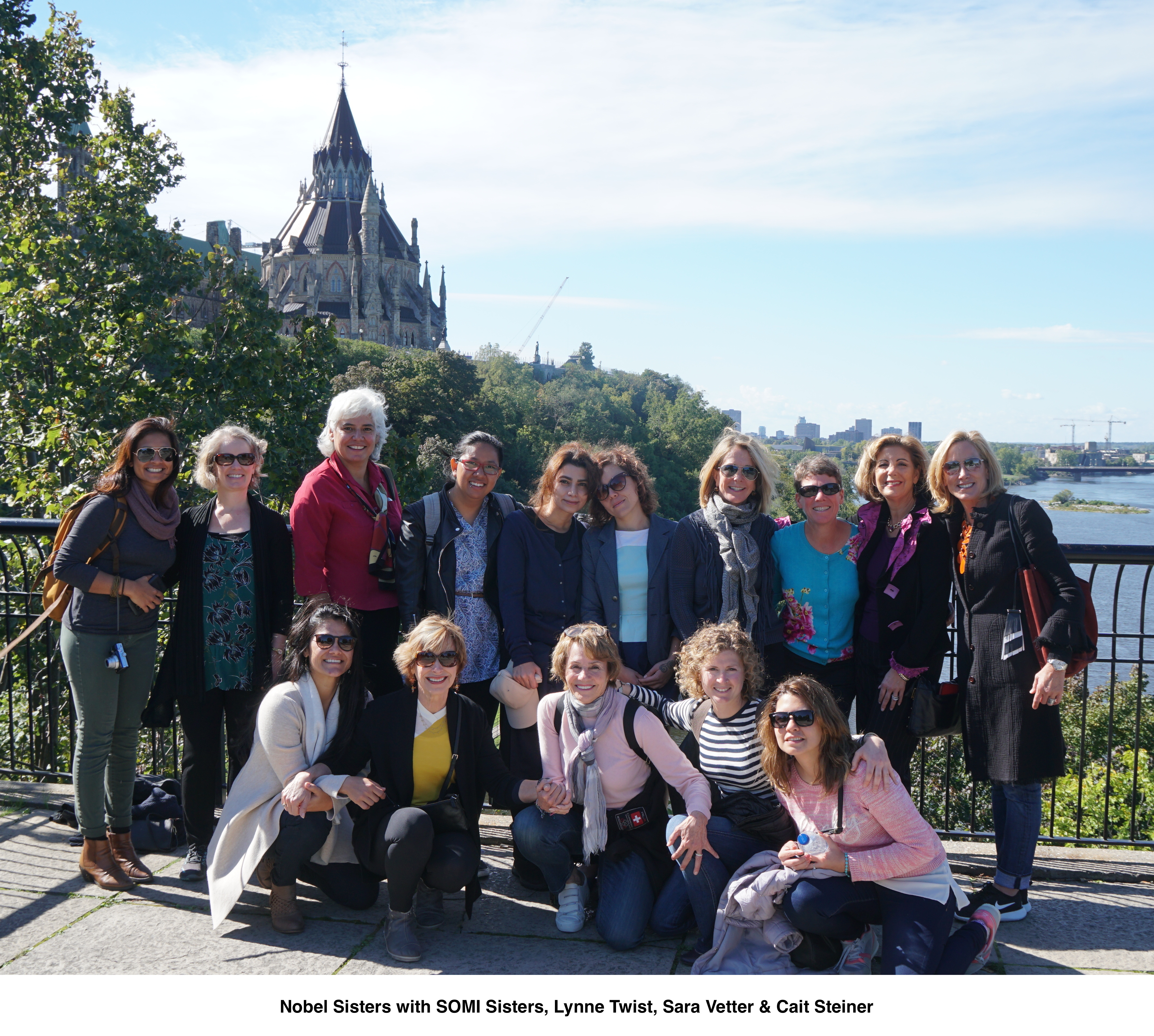 It is our mission as women recipients of the Nobel peace prize to work together to use the visibility and prestige of the Nobel prize to spotlight, amplify and promote the work of grassroots women’s organizations and movements around the world. We work to strengthen and expand feminist efforts to promote nonviolent solutions to war, violence and militarism.

Soul of Money Institute is privileged to work with NWI on strategy and strategic fundraising. 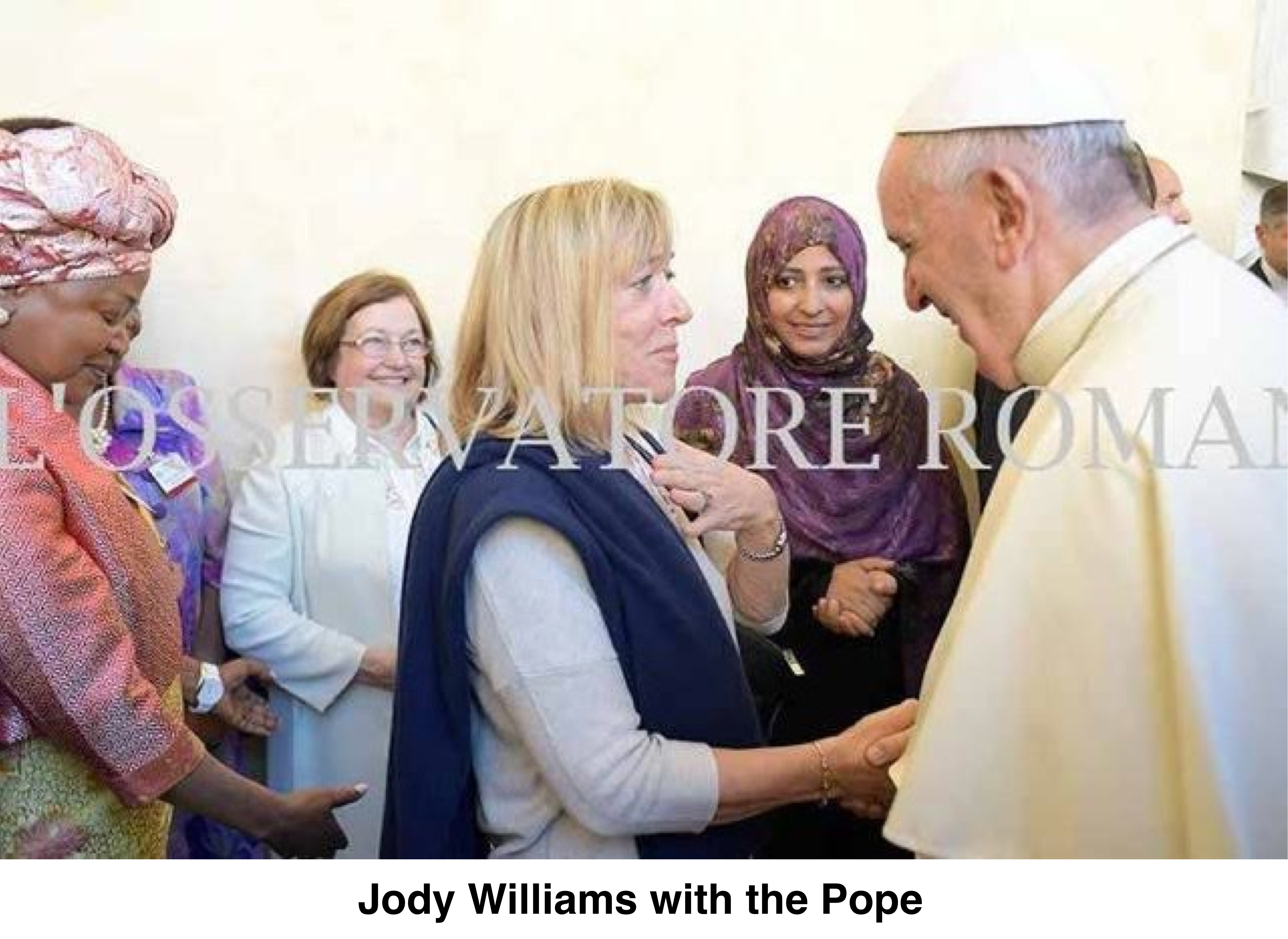