A Remarkable Gathering of Women Committed to Global Change

Lynne Twist and I recently returned from New York where we had the great privilege of spending a day with four women Nobel Peace Prize Laureates and best-selling author, thought leader, and speaker, Brené Brown. 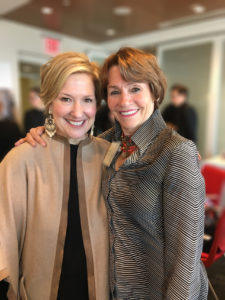 The Soul of Money Institute together with the Nobel Women’s Initiative created this extraordinary event. It was called, “Daring to Lead” and was held at the beautiful and inspiring Auburn Seminary which is one of the oldest religious institutions in the US and the leader of numerous multi-faith initiatives.

The purpose of this gathering was to look at how supporting women's grassroots movements can make a positive impact in the changing world.

The room was filled with extraordinary women investors, leaders of non-profit organizations, and committed souls, who know that the times we are living in demand that women and girls step up to a new level of leadership. These extraordinary and courageous women were interviewed by Pamela Yates, the award-winning documentary filmmaker who has focused her career on chronicling oppression and especially abuse of women throughout Central America. Lynne Twist and I also both spoke, and Lynne was the moderator for the event. 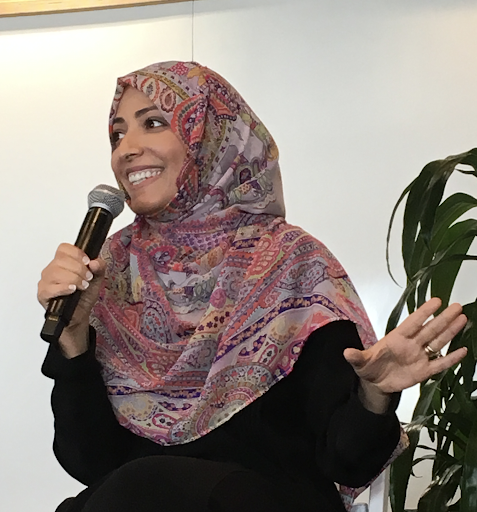 Four Nobel Laureates who are part of the Nobel Women's Initiative eloquently described the challenges that women and girls face on this planet, particularly in conditions of war and violence. 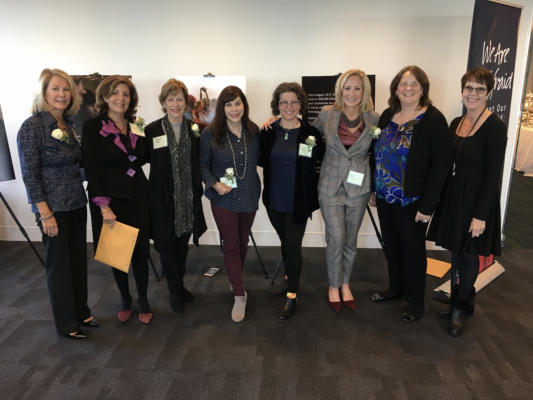 In addition, Dr. Brené Brown, one of the leading authors and researchers on vulnerability and shame in the world, spoke about the power of women's movements and the power of women standing courageously. Much of her presentation was based on her latest book, “Dare to Lead.”

In a note of gratitude after the event, Lynne Twist wrote to Brené, “The event was truly beautiful. People loved every minute of being with the Nobels and with you. And, you really put the icing on the cake when you spoke. You brought it home with your words and your energy.”

Lynne continued by acknowledging Brené’s support for the Nobel Women’s Initiative (NWI) by saying, “NWI is such a gorgeous and powerful expression of what we all stand for. I am so grateful that you and I have been part of it since the very beginning, and that you are now back in our NWI orbit.”

During her talks, Dr. Brown explained her view of what it takes to be a brilliant leader. She suggested that there are four qualities: 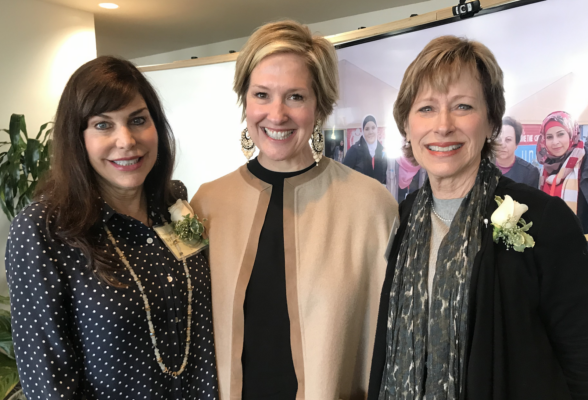 Brené Brown also talked about the commonly-used phrase, “giving voice to the voiceless.” Brené feels that phrase should be rethought because the women we work with and empower DO have a voice and ARE thinking and speaking loudly. In fact, they are screaming for our attention.

Rather, Brené suggested that we give “Ears to the Earless.” In other words, we all need to listen deeply and make sure that those who are not listening turn toward those who are speaking and hear them.

I was personally thrilled to reconnect with 2011 Nobel Peace Laureate, Leymah Gbowee, the great leader of the women's movement that ended the war in Liberia. Leymah shared about a trip that she took to the Democratic Republic of Congo, a place where I had a life-altering experience, as detailed in the video below.

At this event in NYC, Leymah explained how Democratic Republic of Congo is often called the “Rape Capital of the World.” It's one of the darkest places in the world for women. Rape is a common occurrence there, and the military uses rape as a tool of war. 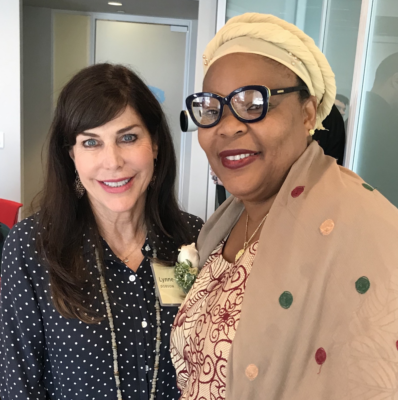 In a room in Democratic Republic of Congo where Leymah was working with rape victims, she was able to see that the term “victims” was the wrong narrative for these women. She said that the power of what is happening there is really better described as women coming together in a “Sisterhood of Support.”

No matter what happened to the women in this part of the world, in every case—no matter how horrible their torture was, no matter how dark their sense of self was after they were abused, raped and wanted to die—they shared that other women came to their support. Each abused woman shared that the “women came to save them,” over and over.

Leymah said that we must recreate the narrative around the Congo. We must not call it the “Rape Capital of the World.” Rather, we should call it the “Capital of Sisterhood.”

Fulfilling a Prophecy & The Sophia Century

We were all deeply inspired and moved by this remarkable gathering of women.

In part, we were moved because this kind of meeting is the fulfillment of an ancient Cherokee Prophecy. That prophecy says that, at this time in history, the bird of humanity which has been flying primarily with only one wing, the male wing, will be joined by the female wing in order to become the whole bird of humanity. In this way, humanity will fully extend its wings and begin to soar as never before. 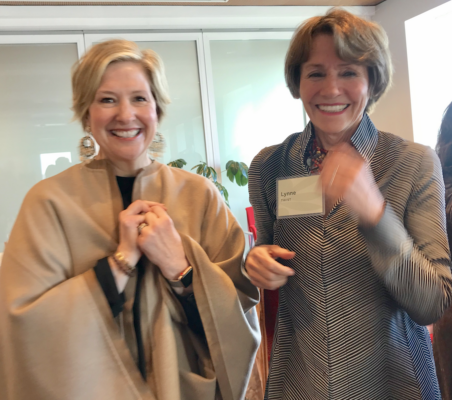 This meeting was also yet another example of what we love to call “The Sophia Century.” The meaning of The Sophia Century is that this century, the 21st Century, is the century when women will take our rightful role in co-equal partnership with men.

In this way, the world is coming into balance. The Cherokee Prophecy is being fulfilled. And the world is becoming a better place for everyone.

We are deeply grateful to have been part of this remarkable event. We are grateful to everyone who participated and made it happen.

We share this event with you so that you can take your rightful place in the work of making a better world. Thank you!