Lynne and I have returned home from 10 days in Tokyo, having successfully completed a record 13 events in a Lynne Twist / Soul of Money Institute / Pachamama Alliance Tokyo Tour.  It turned out to be a transformational and nourishing journey for Lynne personally, as well as the entire team who assembled to make it happen.

This was Lynne’s first major activity following her health sabbatical and not only did the pace and intensity not deplete Lynne’s energy, but it restored, renewed and clarified the next era of her work – of the work.  I have not seen such a bounce in her step in many months.  The outpouring and receiving of love and acknowledgement of Lynne’s message healed her in a way that none of us expected.

The Soul of Money book was translated in Japanese, as well, and Lynne signed hundreds of books.  I’m sure we sold thousand of books during the time there.

This is a lengthy recap and I think worth reading as it captures the immense global impact our message carried for both The Pachamama Alliance and the Soul of Money Institute.  Joel Mitchell and his magnificent team, who masterminded the tour for the last 9 months, did a spectacular job.  Lynne said many times, it was the most masterfully orchestrated trip she has ever been a part of.

It was an honor and a privilege to witness the transformation of thousands of Japanese participants, of each of the organizers, and of Lynne as she came alive and transformed herself.

Here’s a recap in chronological order. 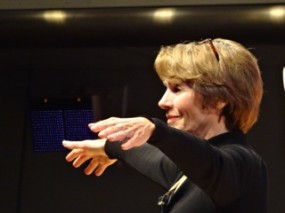 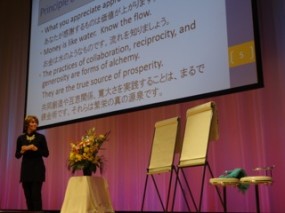 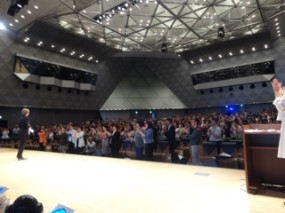 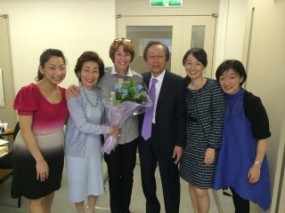 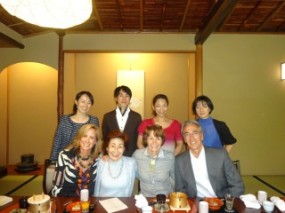 The Joy of Fundraising 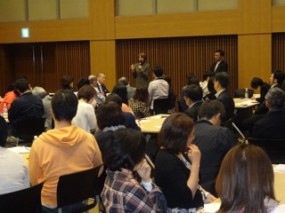 Intimate gathering with the First Lady, Akie Abe – and her Circle of Powerful Women in Tokyo: 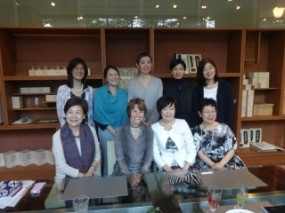 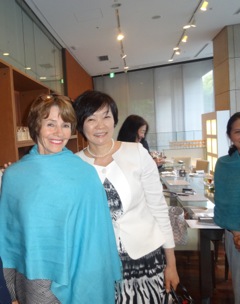 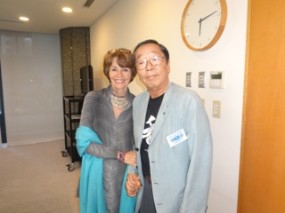 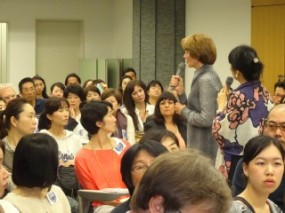 Business in the 21st Century: A Panel Discussion with Lynne and 3 Japanese CEO’s – “From Global Economy to Responsible Economy”: 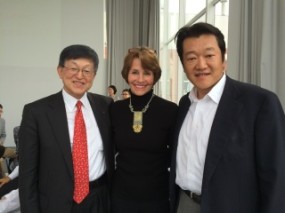 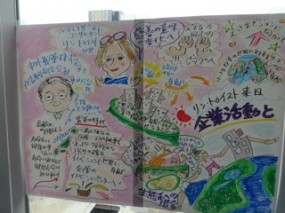 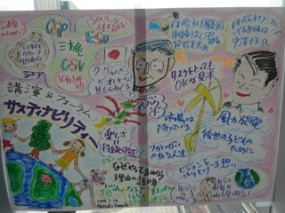 An evening at Pasona corporate headquarters, specially invited by Mr. Nambu, CEO of Pasona and close friend of Mr. Saionji: 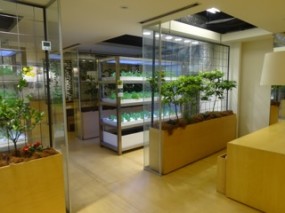 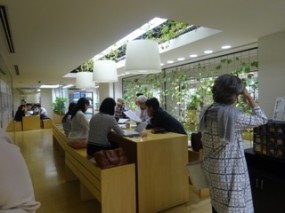 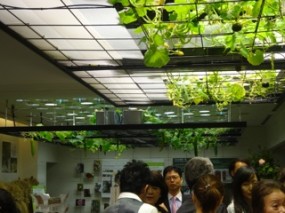 The Future of Leadership Forum 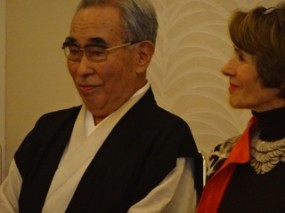 Living a Committed Life – The Power of Taking a Stand: 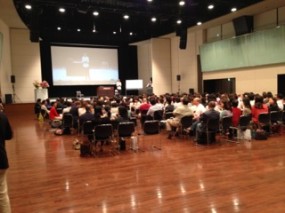 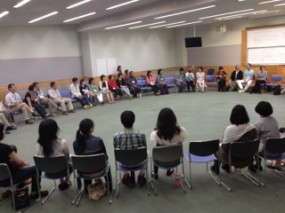 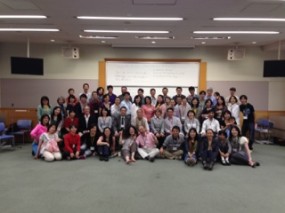 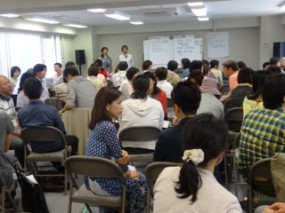 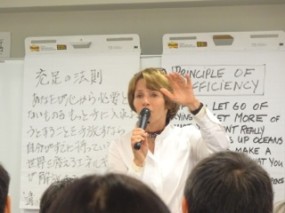 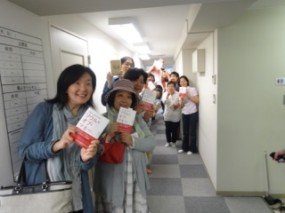 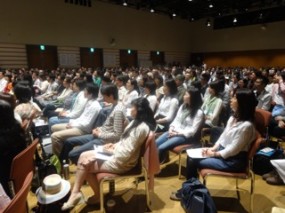 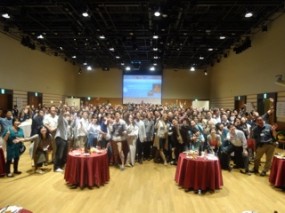 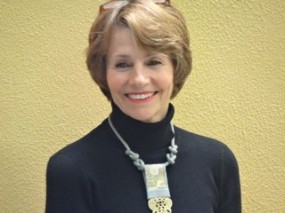 5 Responses to 10 Days in Tokyo